Why Paypal is not Coming to Pakistan? 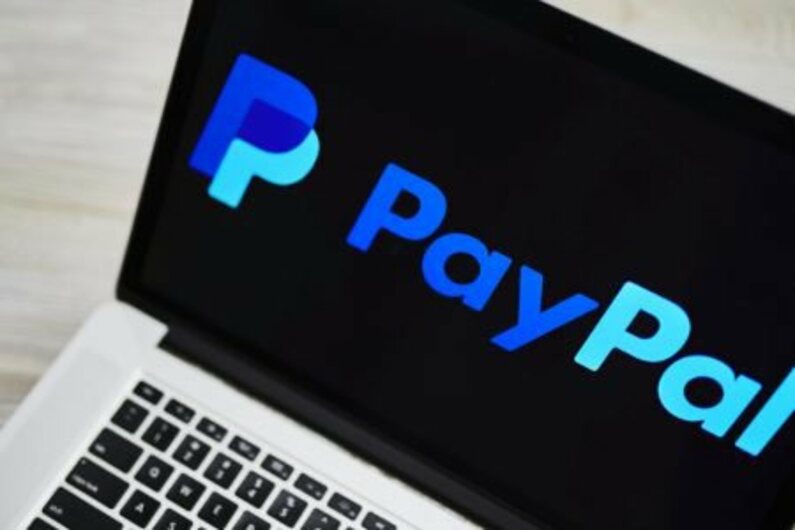 The Ministry of Information Technology and Telecommunications officially announced on Tuesday that PayPal will not be coming to the country due to the Financial Action Task Force (FATF) objection, which fears terrorist financing; however, the international gateway is already serving a large portion of Pakistani clients who have accounts in the UAE and other countries.

PayPal is an electronic payment system founded in the United States that works as a middleman for financial transactions between two parties. It holds a dominant position in the online fund transfer business.

Former finance minister Asad Umar formed a taskforce to bring PayPal to Pakistan, however the team plainly failed to meet its objectives.

The unavailability of PayPal is hitherto the biggest plight of the Pakistani freelancer community. Most good clients refuse to work with Pakistani sellers because they only trust PayPal for online transactions. There are other alternatives to PayPal such as Payoneer, Wise and UnionPay. But, the ease of user interface, timeliness and compatibility offered by PayPal makes it stand out among its competitors.

Pakistan’s banking system does not permit overdrafts, which is one of the PayPal mechanism’s needs. Some important cybercrime legislation are also absent. The absence of corporations such as PayPal, Google Pay, and Apple Pay renders Pakistan an outcast in the worldwide digital economy. Pakistan will not be accepted as a trustworthy international market entity unless it is financially compatible with the rest of the globe.

Furthermore, individuals in Pakistan still prefer cash to credit, which means that the more difficult PayPal may not become as popular as we expect or as it is worldwide. The potential of security breaches exists owing to Pakistan’s inadequate security system.

Nonetheless, PayPal has enormous potential and chances in Pakistan, and one can only hope that the business takes the plunge and considers Pakistan a prospective market for development.