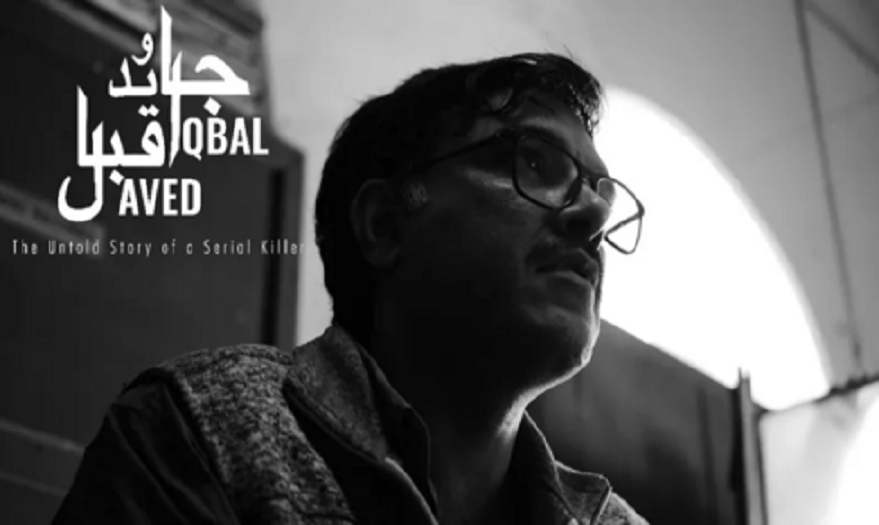 After Saim Siddique’s ‘Joyland’ another Pakistani movie is making it internationally. Its ‘Javed Iqbal’ starring Yasir Hussain and Ayesha Omer. Javed Iqbal has been nominated for the Berlin Film Festival. This movie has recently won Best actor and best director awards at UK Asian Film Festival.

Javed Iqbal was written and directed by filmmaker Abu Aleeha, who based it on his own book titled Kukri. The two-part book delved into the life and crimes of the killer and attempted to unearth how Javed Iqbal became what is he is known for being today.

Javed Iqbal: The Untold Story of a Serial Killer, is a film based on Pakistan’s worst known criminal. When he surrendered at the office of an Urdu daily newspaper in 1999, he admitted to abducting, assaulting, and killing around 100 youngsters in Lahore between 1998 and 1999. It has been banned for release in Pakistan due to certain reasons.