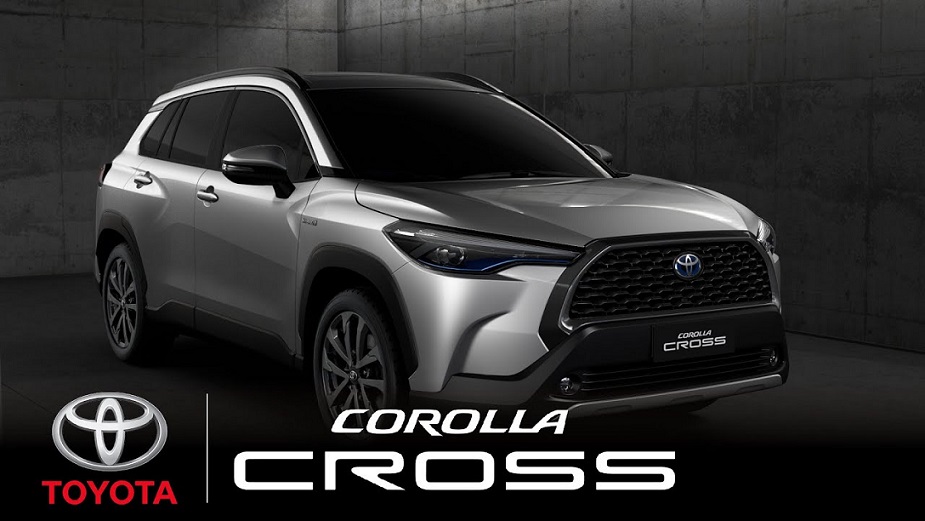 “Yes, we are planning to launch our first-ever locally-assembled HEV SUV – Toyota Corolla Cross by 2023. Continuing the legacy of ‘Make in Pakistan’ philosophy, Toyota has already invested $100 million to produce HEVs in Pakistan.”

Toyota Indus Motor Company (IMC) is working hard to upgrade its assembly facility so that it can construct hybrid electric vehicles (HEVs) locally by next year. Toyota IMC CEO Ali Asghar Jamali indicated that the locally produced Toyota Corolla Cross will be available in 2023. He emphasized that HEVs are an interim option before EVs because Pakistan lacks the infrastructure for the latter, and that converting all automobiles to HEVs may lower Pakistan’s oil imports by up to 50%. Because most of Pakistan’s power is produced using fossil fuels, EVs would boost local LNG, coal, and crude oil imports, while investment in upgrading distribution and developing a charging infrastructure will also be necessary.

According to CEO IMC, the Toyota Corolla Cross would be available in a comparable price range to capitalize on the possibilities of a newly developed SUV segment between Rs 5 million and Rs 7 million. If the Toyota Corolla Cross – HEV is priced between Rs 5 million and Rs 7 million, it will be a wise choice since it will outperform other automakers offering traditional 5-seat SUVs in a similar price range. 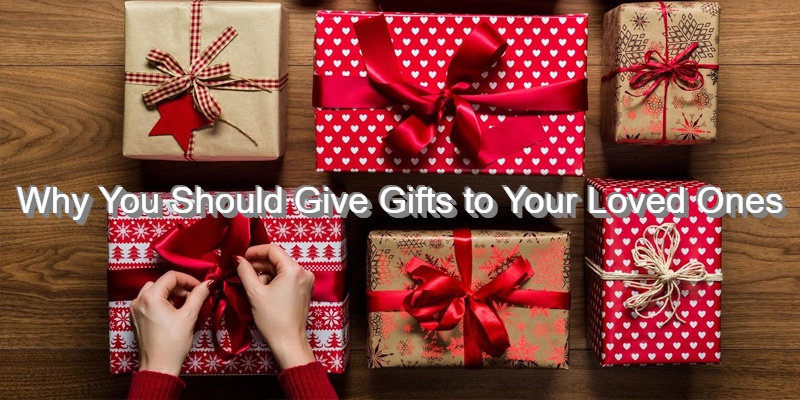 Why You Should Give Gifts to Your Loved Ones? 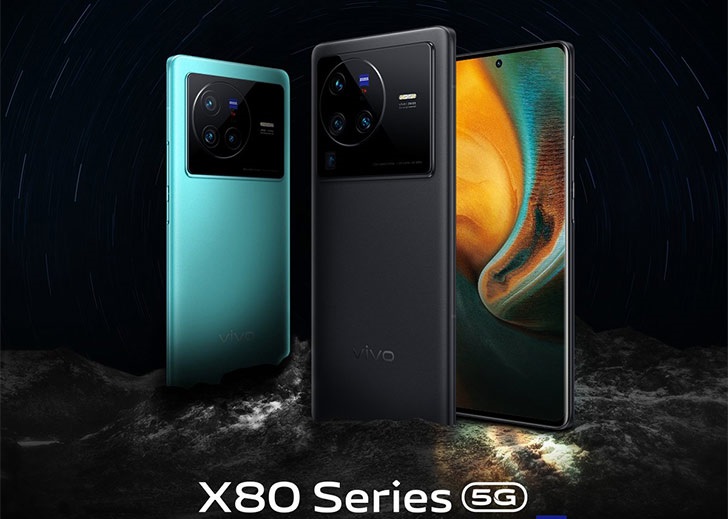