According to Apple analyst Ming-Chi Kuo, Apple is going to launch its AR/VR headset in January 2023. However it is not the only product to be launched next year. There are other amazing and surprising products too.

The headgear, which is said to have both virtual and augmented reality worlds, will be a windfall to the gaming business. Apple analyst Ming-Chi Kuo said earlier this week that the headgear will be unveiled in January 2023. Meanwhile, it would be Apple’s most sophisticated device to date.

Apple CEO Tim Cook is very excited for AR headset launch. He stated earlier this week that the IT sector is still in the “very early stages” of this technology’s potential. 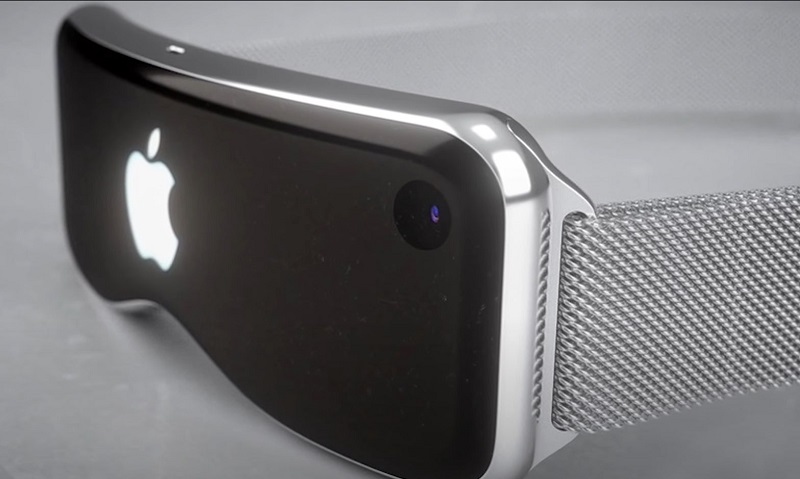 According to rumours, Apple’s first mixed-reality headset might be similar to the company’s current MacBook Air and MacBook Pro. The headgear, which is only one of several items, is expected to be introduced next year. According to Mark Gurman’s Sunday email for Bloomberg, it might have the company’s flagship M2 CPU. The M2, which was debuted alongside the new MacBook Air and Pro in June, has updated central processor units and a considerable memory increase, which would improve the much-rumored headset over the previous M1 CPU.

According to the reports, the headset will include 16GB of RAM. When combined with the strong M2 chip benchmarks, it appears that the gadget will be powerful. For comparison, the M2 13-inch MacBook Pro is available with 8GB, 16GB, or 24GB of RAM.

The Apple VR and mixed reality headsets, according to sources, are a predecessor to Apple Glass. According to Ming-Chi Kuo, the AR lenses would provide a “optical see-through AR experience.”

The Apple VR and mixed reality headsets are intended to function similarly to traditional VR headsets. However, a number of outside cameras and sensors provide additional functionality.

Apple’s VR and mixed reality headset can offer body tracking and incorporate real-world environments in a virtual space. Plus, the Apple VR headset could incorporate a see-through experience that can deliver a form of augmented reality. So, it’s not like the Oculus Quest 2, which is VR-only.

New Sony PS5 Model Worth Buying or Not

Google and The Gaming Growth Lab in Pakistan