Pakistan annually produces 30 million tonnes of waste in addition to annually importing 80,000 tonnages of bundled waste from around the world. The Senate Standing Committee on Climate Change was perplexed on Thursday when it learned that the United Kingdom, Iran, the United Arab Emirates, Saudi Arabia, the United States of America, Belgium, Germany, Spain, Canada, and Italy were the top ten countries exporting waste to Pakistan, in that order.

The committee was astonished to find the names of several friendly nations, as well as those frequently heard raising concerns about climate change issues, among the top-10 countries dumping rubbish in Pakistan and wondered why no one ever complained to “imported waste.” 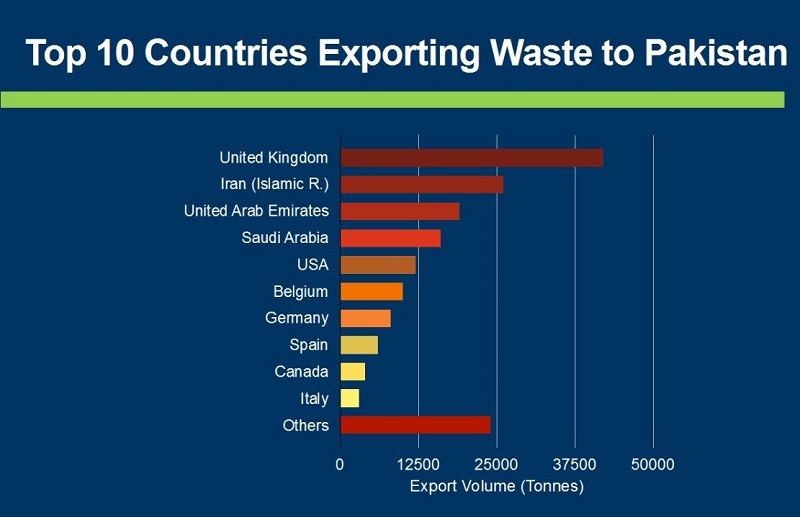 The words “imported waste” elicited amusing responses from committee members, as the country’s political landscape has been reverberating with phrases like “imported government” since former Prime Minister Imran Khan’s ouster, in which he blamed foreign powers for his removal and installation of the incumbent rulers.

The identities of the countries, as well as the rubbish being sent by them to Pakistan, came as a surprise to the majority senators, who stated they had no idea Pakistan was a dumping ground for the world’s most advanced countries.

“Why have we been importing waste from abroad?” several senators pondered, before going on to inquire how long this has been going on and whether Pakistan has the capacity to cope with such waste. “Why don’t we export rubbish?” several others inquired, amusingly pointing out that the streets were littered with dangerous and non-toxic garbage that wasn’t being shipped to the top ten nations in question.

“Imported waste Na Manzoor,” PTI Senator Faisal Javed chuckled, adding that the party has been using the slogan since March – a veiled allusion to the ex-claim PM’s of imposing an imported government on the country. “Increase both exports and garbage exports,” Javed added.

“Let’s export the opposing parties,” Senator Taj Haider said, as other members agreed. The committee learned, amid funny comments. Most of the imported waste was being thrown in the sea, with the remainder being dumped in large cities. The committee members were outraged by the large importation of hazardous garbage onshore through irresponsible techniques, putting public health and the environment at risk.

The committee chairperson Senator Seemee Ezdi appreciated Pakistan’s first-ever National Hazardous Waste Management Policy, 2022. It was drafted by the Ministry of Climate Change and approved by the federal cabinet. The chair recommended that the ministry be provided adequate resources to ensure capacity beef up for better implementation of the policy. 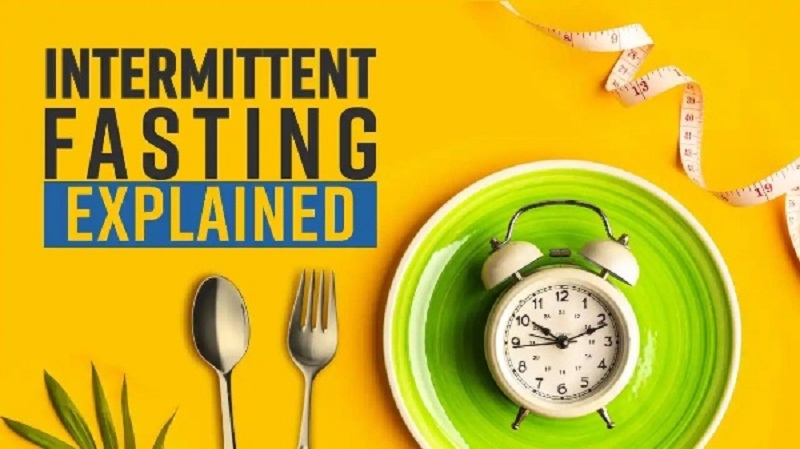