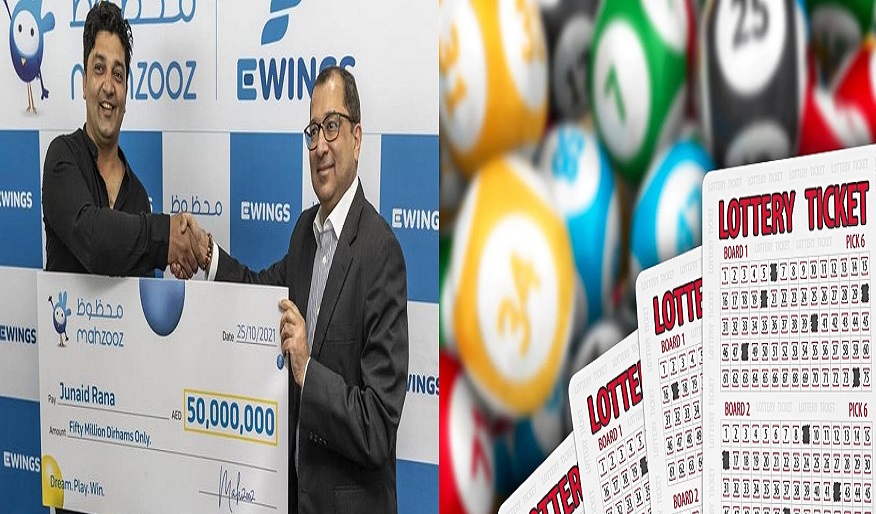 The government is considering launching a monthly lottery to strengthen its treasures during a period of acute financial distress.

According to reports, the plan is one of several “out-of-the-box” ideas proposed by financial specialists to assist the country avoid bankruptcy. It is proposed that the lottery proceeds be used for development initiatives such as hospitals, training institutes, and subsidizing vital goods.

Several industrialized countries, notably the United States, the United Kingdom, the United Arab Emirates, and Malaysia, have successfully implemented similar plans. After reviewing the scheme’s legal features and assessing its economic impact, the government is expected to form a task group.

According to the magazine, a similar system was introduced before to the 1989 South Asian Federation (SAF) Games in Islamabad. The lottery earned a large amount of money, but it was cancelled when a number of religious academics declared it un-Islamic, even comparing it to gambling and betting. This time, the government intends to consult with religious scholars before organizing a lottery.

According to financial experts, the proposal would meet the International Monetary Fund’s (IMF) concern that help to the general population should not be provided through subsidies since it weighs state coffers. 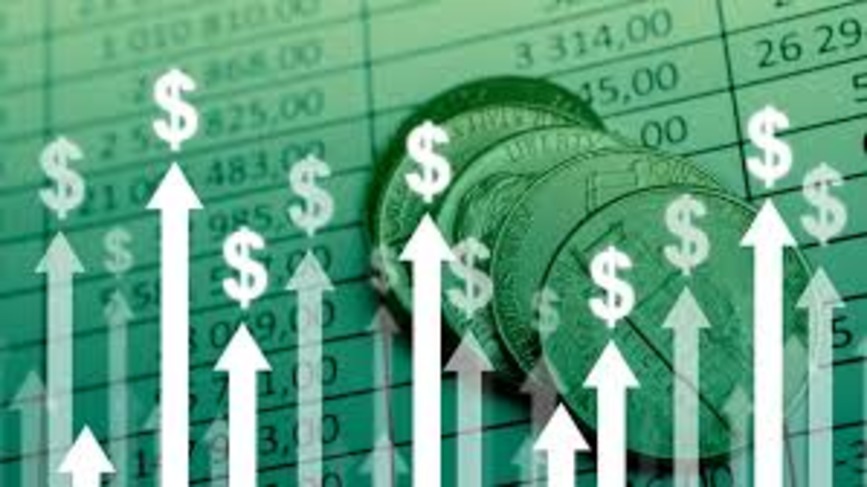