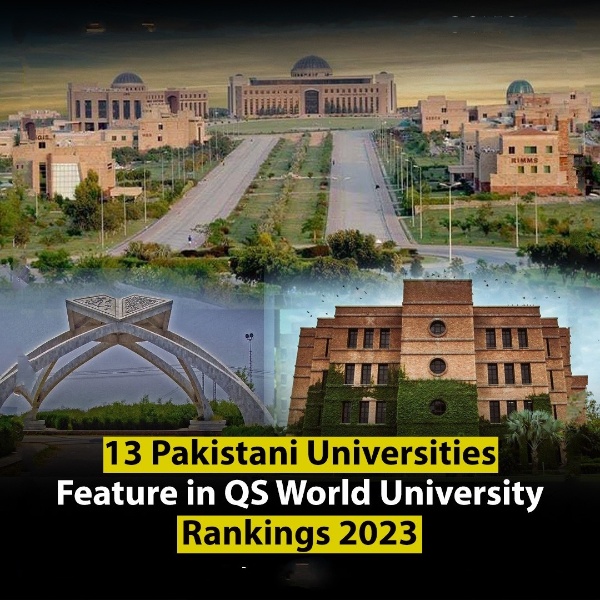 The QS system ranks the universities in three parts i.e., global ranking, rankings based on subjects, and region-wise ranking. In a recent report, 13 Pakistani Universities were ranked among the top QS world university rankings 2023. Around 1500 were evaluated using the QS system.

The QS system assigns a ranking to nations based on the following criteria:

Pakistan’s educational system is improving all the time. Through innovation, hard effort, and new teaching techniques, several of our universities have raised their standards and increased their worth. Our colleges are now among the best in the world, which is a source of pride for the country. 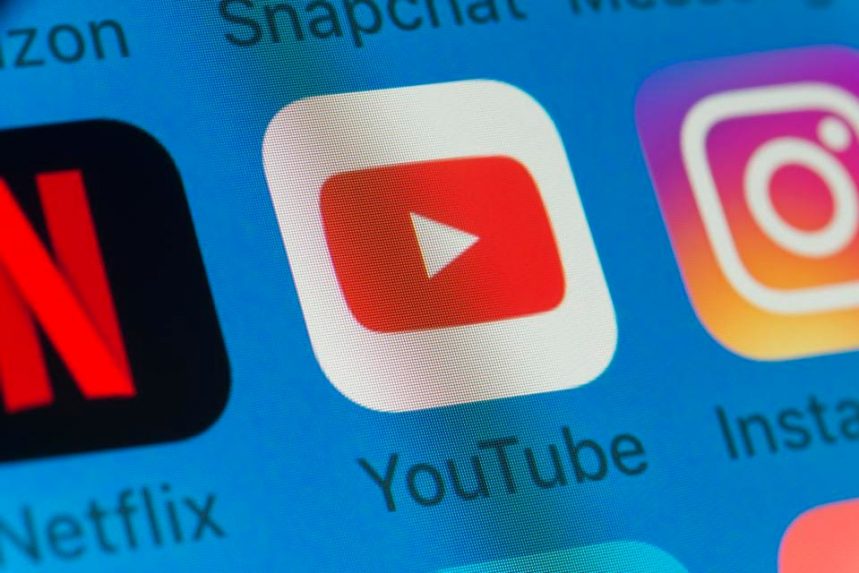 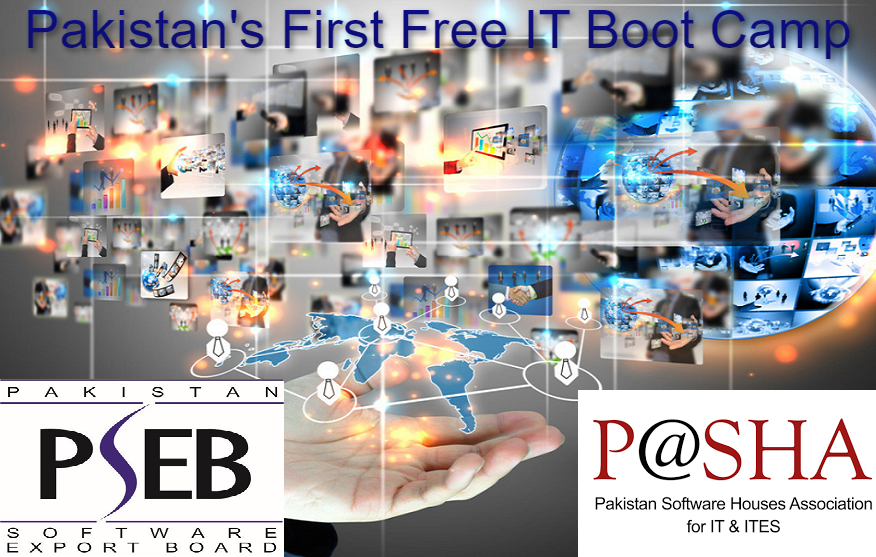