Microsoft Will Increase Pay and Stock Compensation to Retain Employees 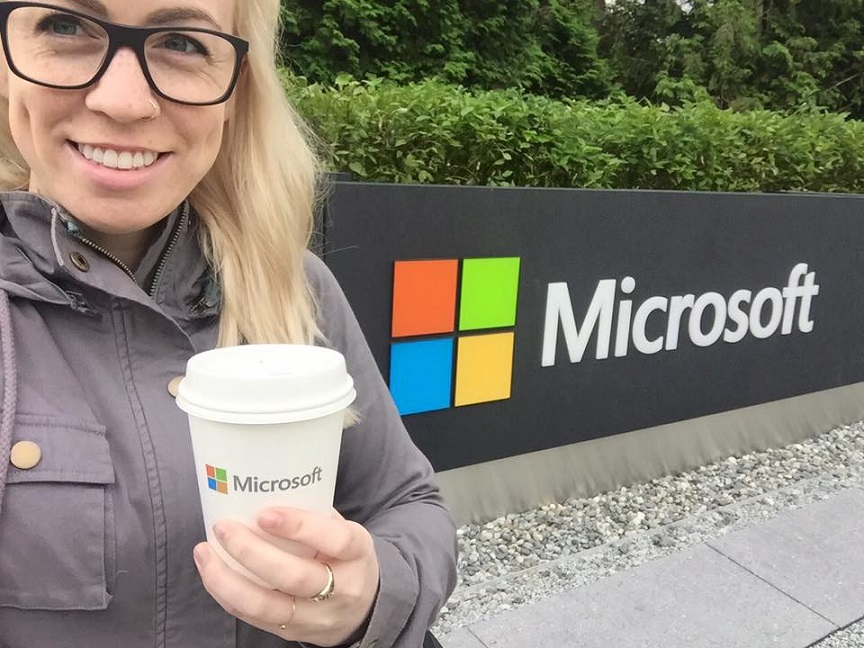 To retain employees and help individuals cope with inflation, Microsoft Corp. plans to “almost quadruple” its budget for employee wage increases and broaden the range of stock compensation it provides select workers by at least 25%.

The change would mostly effect “early to mid-career employees,” according to a recent statement from the software company.

“As we approach our annual overall rewards process,” the Redmond, Washington-based firm noted, “we are making a considerable additional expenditure this year to recompense our workers internationally.” “While we have taken into account the impact of inflation and increased living costs, these adjustments also express our gratitude to our world-class personnel who support our vision, culture, customers, and partners.”

In addition to dealing with rising living costs and a tight Seattle housing market, Microsoft is competing for talent with corporations like as Amazon.com Inc., Google and Facebook owner Meta Platforms Inc., and start-ups. Cybersecurity, artificial intelligence, the metaverse, and cloud computing have all been very competitive. Furthermore, the epidemic has caused many people to migrate and re-evaluate their career possibilities.

Microsoft’s salary package consists of base salary, bonus, and stock. The changes will apply to a substantial part of the company’s workforce, which stood at 181,000 as of June 30, 2021.

Because the corporation does not reveal salary data, it is difficult to predict what the new compensation levels will be in dollars. However, according to Glassdoor, a fresh graduate working as a software engineer at Microsoft earns around $163,000.

To compete in a competitive labour market, Amazon.com Inc. announced in February that it would more than double the highest base wage it pays employees to $350,000 from $160,000.

Microsoft revealed the adjustments as it approaches the conclusion of its fiscal year, which ends June 30. The firm has previously increased funding for promotions and a special stock award for the current fiscal year to “recognise remarkable impact and promote retention of our most competitive talent pools,” Nadella said.

According to sources, Microsoft’s compensation increases reflect similar initiatives by Apple and Alphabet, which have targeted certain groups of staff in the software and hardware engineering departments.

According to Bloomberg, in December 2021, Apple awarded stock awards ranging from $50,000 to $180,000 to chosen hardware, software, silicon design, and operations managers in order to prevent defections to Facebook’s Meta.

According to Bloomberg, the corporation sent out a second round of stock-based incentives to select employees in the amount of up to $200,000 in March.

According to Bloomberg, Microsoft is particularly concerned about employees leaving for Amazon, which raised its salary ceiling from $160,000 to $350,000 earlier this year.

According to Gartner, one in every five firms (18%) plans at least one more compensation boost this year. A little more than one-third (36%) of the 122 employers polled in April by Gartner said they hadn’t decided whether to grant extra raises. According to Gartner’s poll, one in every three firms plans on doing ad hoc wage evaluations this year, as opposed to the customary yearly review.