Why Women Should Be Empowered?

The Women empowerment issue and gender inequality are widespread in all nations and cultures. Therefore, it becomes a global agenda addressed by the UN and UNDP. Women empowerment is meant to promote the sense of self-worth in women to let them determine their importance and role in societal development. Several movements for women’s rights were commenced in history, but women continue to face discrimination and inequality in almost every part of the world. When it comes to Pakistan’s status, it is sad to say that Pakistan ranks 148 out of 149 countries for gender equality. According to various statistics, the majority of Pakistani women do not even know about their rights so they do not avail all opportunities as a man does. In this patriarchal society, it is important to spread awareness about women’s empowerment to influence social change in Pakistan. Here we enlist some reasons which make you understand why you should contribute your role in supporting women empowerment in Pakistan.

There are several hardships that women face in terms of gaining their fundamental rights. These challenges make empowering hard for them in the patriarchal society. The dominant barriers to empowered women are as follows:

Girls in the patriarchal society mostly do not get equal access to education as boys do. The reason is that many people believe education is not necessary for girls because they do not need to do jobs. However, education is as important for women as for men. Educated girls play an important role in building strong families while contributing to strong economies. Moreover, they also help increase the country’s productivity and improve economic growth.

Women in rural areas do not have sufficient health facilities. Therefore, statistics show that most women die during childbirth due to wrong and poor health amenities. Women there are only allowed to consult midwives for delivery rather than connecting to the health professionals and doctors.

Inequality at the workplace:

If women dodge all the educational barriers and restrictions, the new challenge in the workplace will make appear. According to research, women get less pay than men because people believe that men are more reliable than women at work. Moreover, society believes that men have the responsibility to bring up their families so they should earn more than women. However, equality at the workplace is a must because companying for paying for the services that both genders provide in the same way.

In rural areas, child marriages still exist irrespective of the laws. Child marriages make girls deprived of their childhood, education, and even health. However, women’s empowerment makes girls understand their right to marriage.

The lack of empowerment makes women under-confident in society. They do not know how to move and sustain themselves in society as an individual, so they avoid moving out without any men. However, empowered women know their right to sustain themselves in society as an individual without being behind a man. Therefore, it will become easier for them to live more freely and independently with more rights.

In Pakistan, there is a high rate of domestic violence due to poor education, poor awareness, and lack of confidence. However, empowered women know their right that there is no excuse for violence because our laws provide complete safety to women.

Essential to the health of families:

Women play an important role in sustaining the health of the family because they are believed to be responsible for raising children and homemaking. Educated and Empowered women know very well what is good for their families. Therefore, they bring up the children in a better way while maintaining the health of the family. Education of women is indeed great for women’s independence, but it also helps them in homemaking. Therefore, everyone should encourage women in their homes for education to make them empowered in society.

Empowered women benefit society and humanity by playing a stronger role as women. They believe in themselves so they perform better to raise kids, support the economy, maintain family health, and sustain society. They know the importance of their responsibility as a woman, so they put all their effort to keep society developing while standing side by side with men.

The old-school women mostly depend on their father, husband, or brother for outdoor chores and responsibilities. However, empowered women believe in themselves so they achieve self-reliance. They get a sense of pride, self-confidence, and liberation, so they develop the courage to fight all social injustice that they witness in society. It is also important for social development that every individual start playing their roles at their level.

Women can become the secret weapon against various societal problems, such as poverty, economic imbalance, population control, gentlemen upbringing, etc. When women get equal rights in the workplace, they contribute the most to the country’s economy. Moreover, when women know their right over conception, they can use it to control the population. In addition, educated and empowered women can raise gentlemen for society.

Hope! You have got the answer to your question. So, start spreading awareness about women’s rights and let them start from your home. When women start availing their rights, they become empowered in society to boost social and economic development. 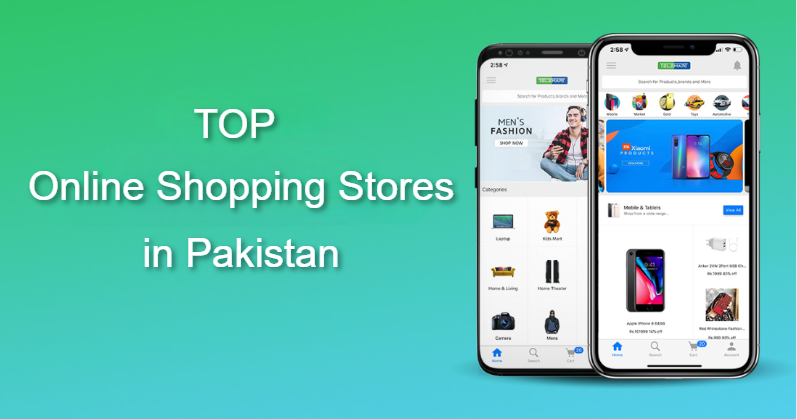 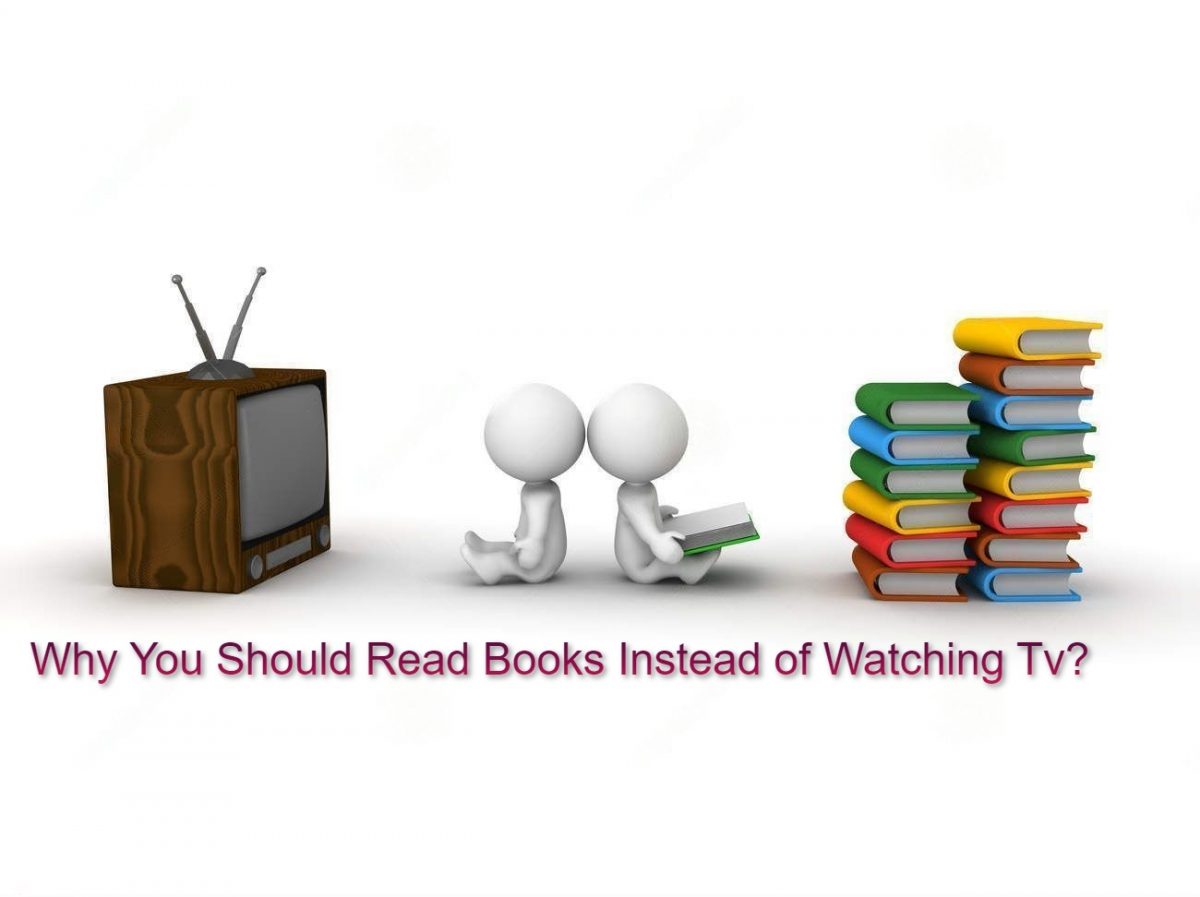 Why You Should Read Books Instead of Watching Tv? 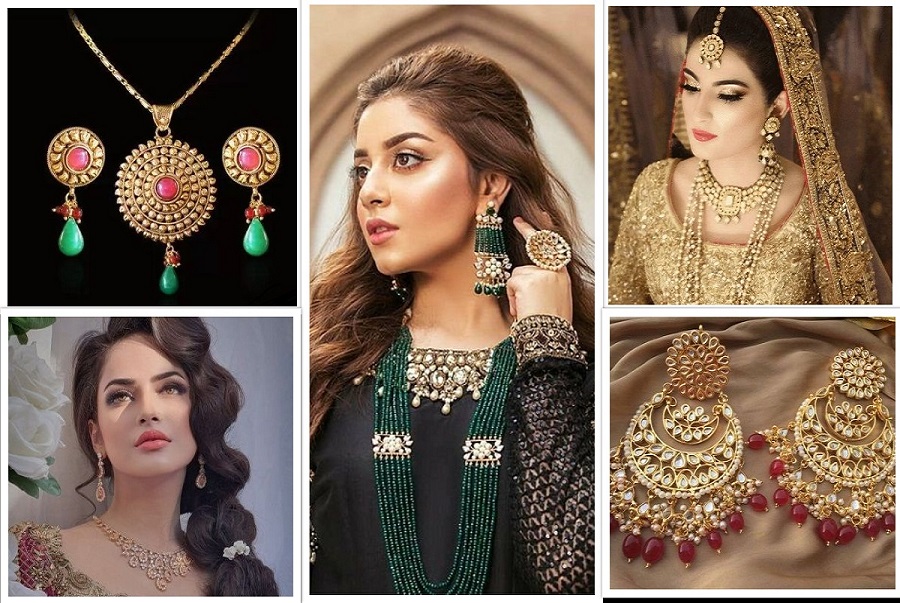 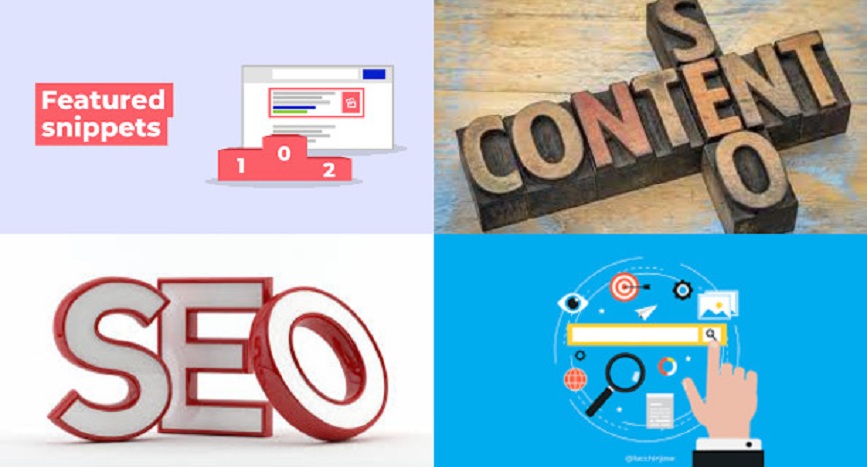 Some Best Strategies to do SEO in 2022 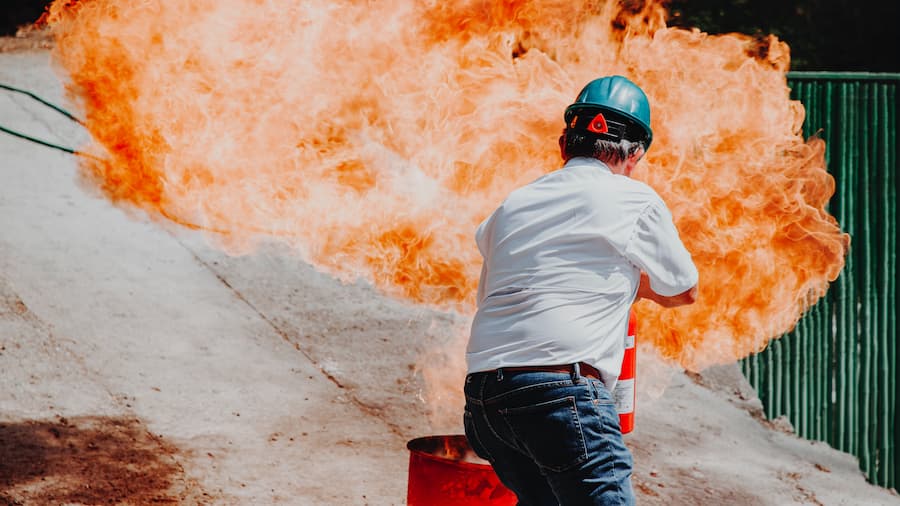 When Should You Use Fire Resistant Sealants? 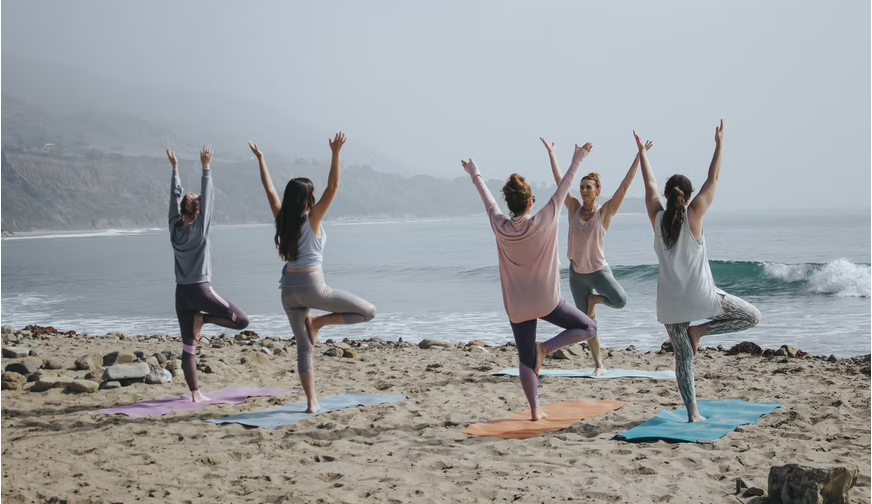 Why Should Women’s Health Be a Global Priority? 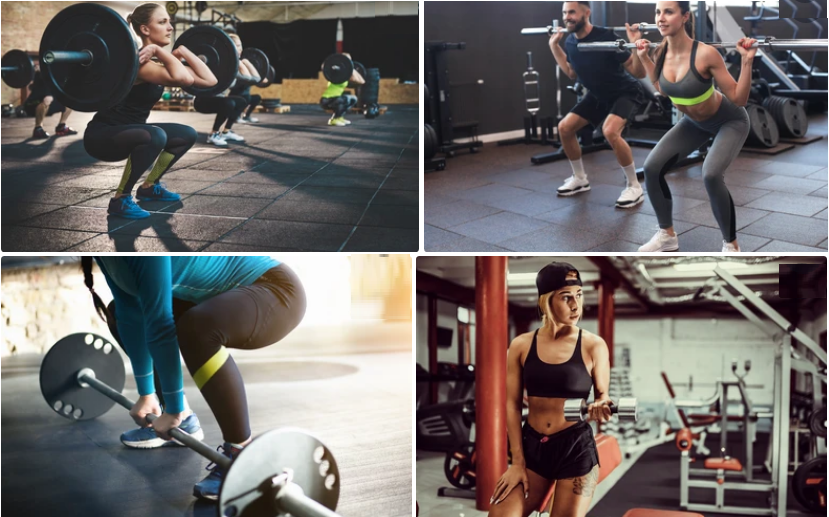 The Benefits of Weight Lifting for Women 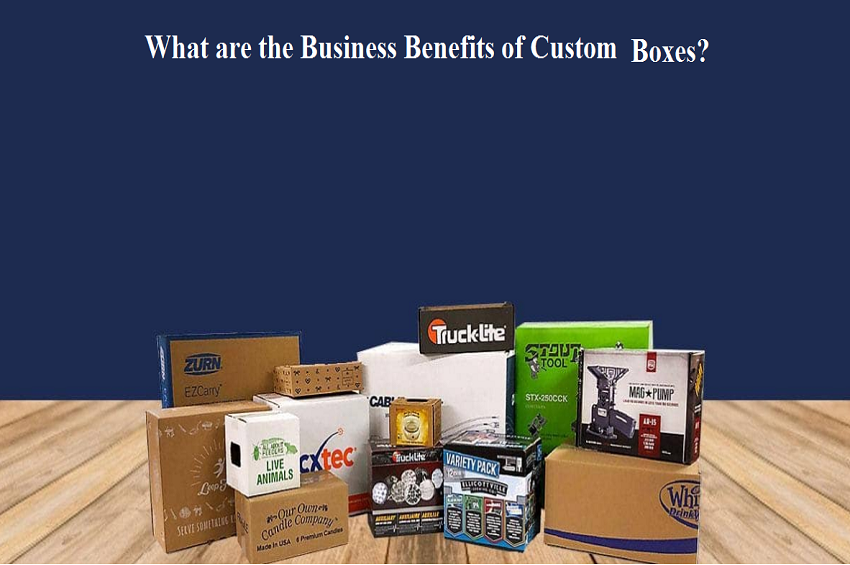 What are the Business Benefits of Custom Boxes?