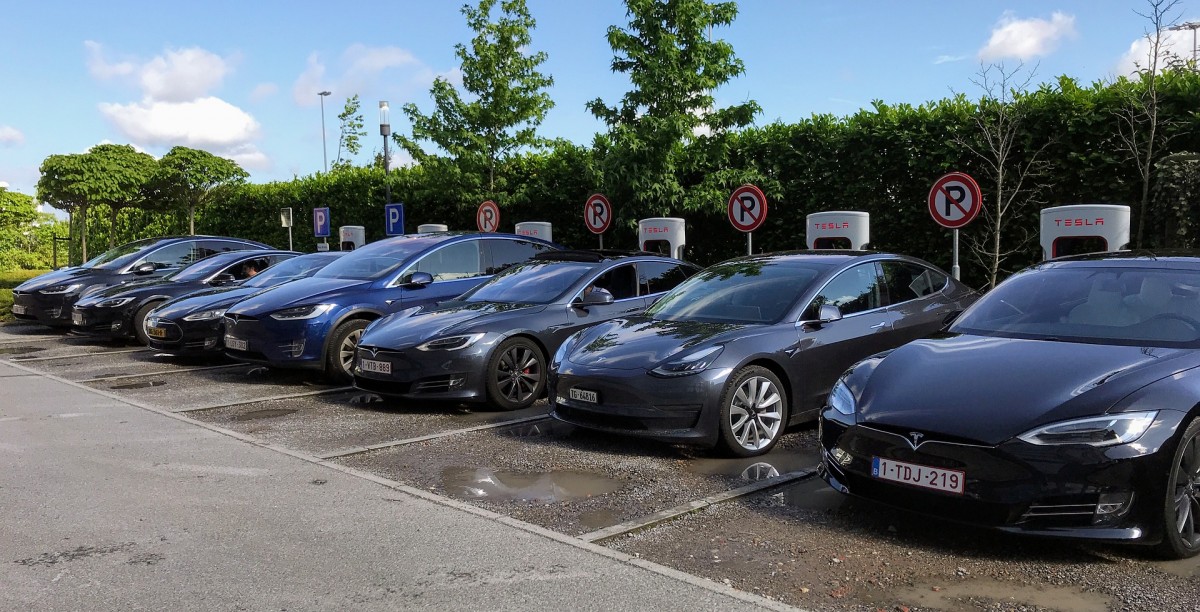 Elon Musk, CEO of Tesla, told the Financial Times this week that purchasing a mining firm may improve Tesla’s supply of metals needed in electric vehicles, such as lithium, nickel, and copper, which are now in short supply. Musk stated that Tesla is eager to “address whatever constraints exist in expediting the world’s transition to sustainable energy” as the business strives to produce 20 million EVs per year by 2030, up from its current output of roughly one million.

Tesla has lithium supply agreements with companies like as Ganfeng Lithium Co, Livent Corp, and Albemarle Corp. Last year, the company’s lithium supply agreement with Piedmont Lithium Inc PLL.O was placed on hold. Other automakers and executives, like Carlos Tavares, CEO of Tesla rival Stellantis NV, have warned of a metals supply deficit in the vehicle industry.

Many in the mining business have noticed that buying an established metals company would cost significantly less than the $43 billion Musk bid earlier this year to purchase social media network Twitter Inc.

Tesla has no expertise with the time-consuming and labor-intensive operation of establishing and managing a mine, so industry observers have suggested the automaker to concentrate on purchasing an existing operator. 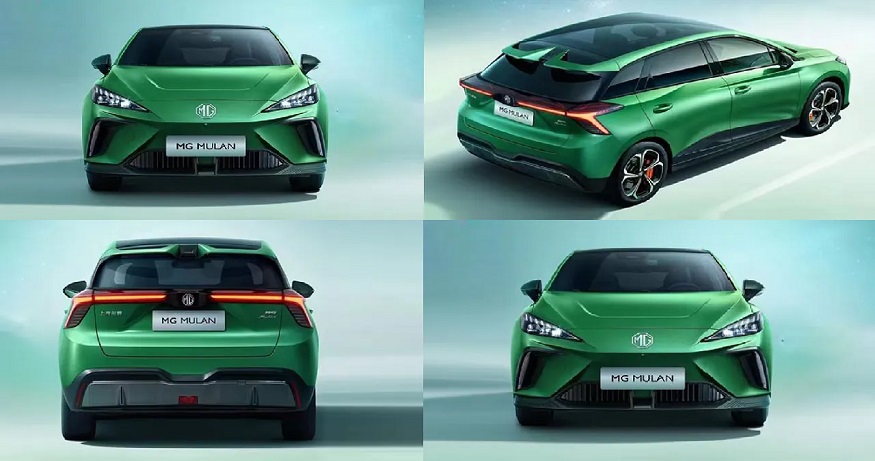 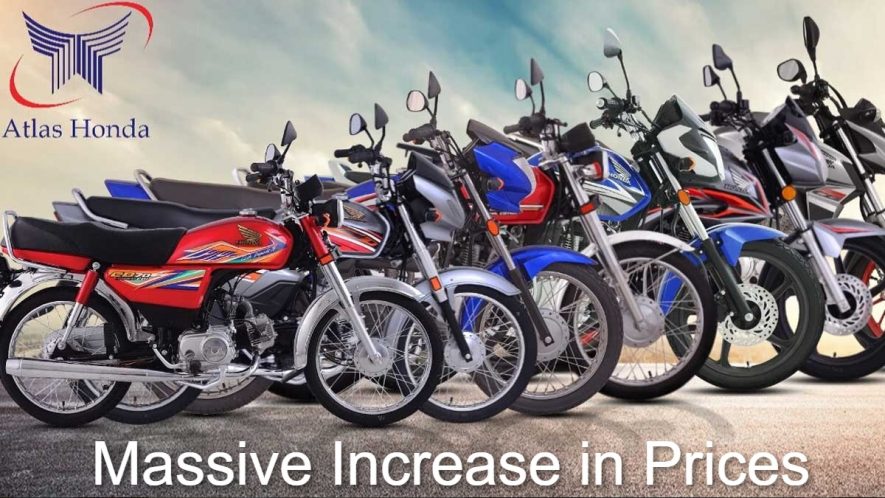 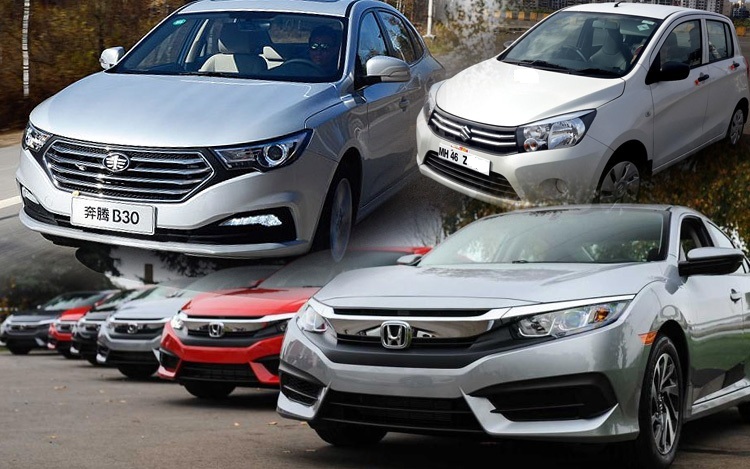