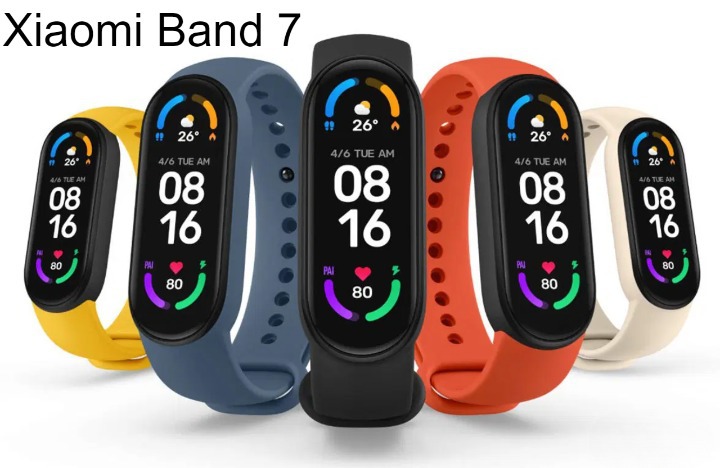 The company has revealed details of the upcoming Mi Band 7 through its teaser poster:

–The Band 7 will feature the same pill-shaped form as the previous models, but with a slightly larger screen (1.62-inches) (up from 1.56-inches). The larger screen will allow for additional watch faces and styles, as well as better reading.

–Xiaomi will also add new functions to capitalize on the larger screen.

–The posters also reveal NFC functionality, which, as always, will be area dependent.

–We may also anticipate standard fitness band capabilities such as heart rate tracking, blood oxygen levels, training modes, and a range of built-in applications such as weather, music control, alarms, and more.

That’s all we have for now, but since the teaser campaign has begun, we anticipate seeing more information shortly. Along with the Mi Band 7, we will see Redmi Note 11T teasers. We will soon provide you with additional information about the Redmi Note 11T, 11T Pro, and 11T Pro+, the most powerful phone in the Note 11 series.